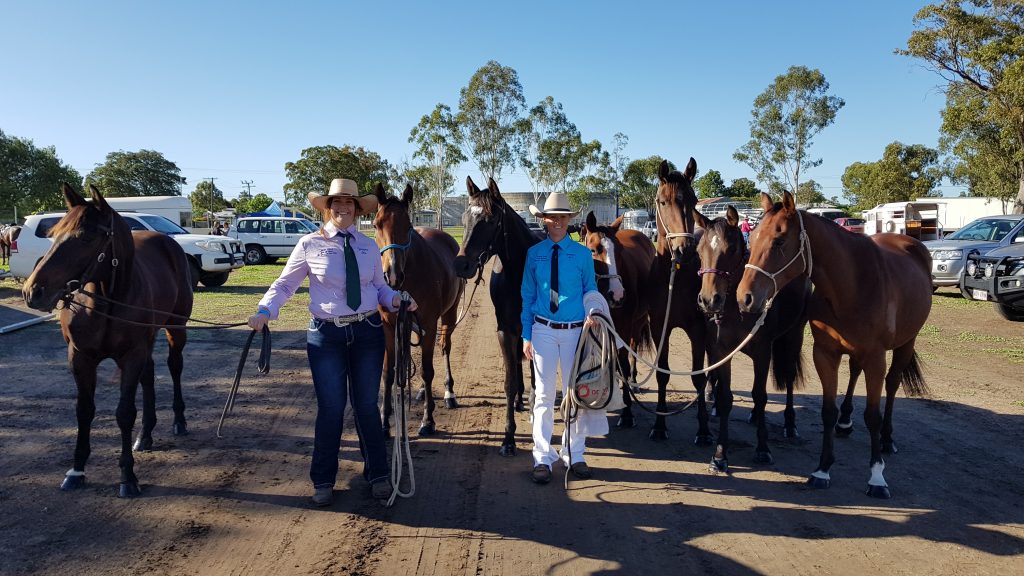 On 12/13 April the Youngstar Stud Team took part our local Dalby Show. The teams’ great results for the weekend showed just how versatile our Youngstar horses are. We had both Marnies Destiny and Soda Bradman progeny at the show and they all performed superbly.  All horses were beautifully presented with numerous compliments on presentation, conformation, type and performance from multiple judges.

This weekend’s Youngstar Team, Amy, Riley and Keisha along with Meagan Macintosh and Sarah Wreford showing their Marnie and Bradman horses brought home a combined total of 22 ribbons over a very competitive weekend. At the completion of all the ASH led sections, we were very excited to know that out of the 5 horses that qualified for the Championship Class, 4 were Youngstar Stud Bloodlines. Midnight Destiny (by Marnies Destiny) won the title of Champion ASH Led Exhibit and Youngstar Bradman & Pixie Dust (by Soda Bradman) received Reserve Champion ASH Led Exhibit. 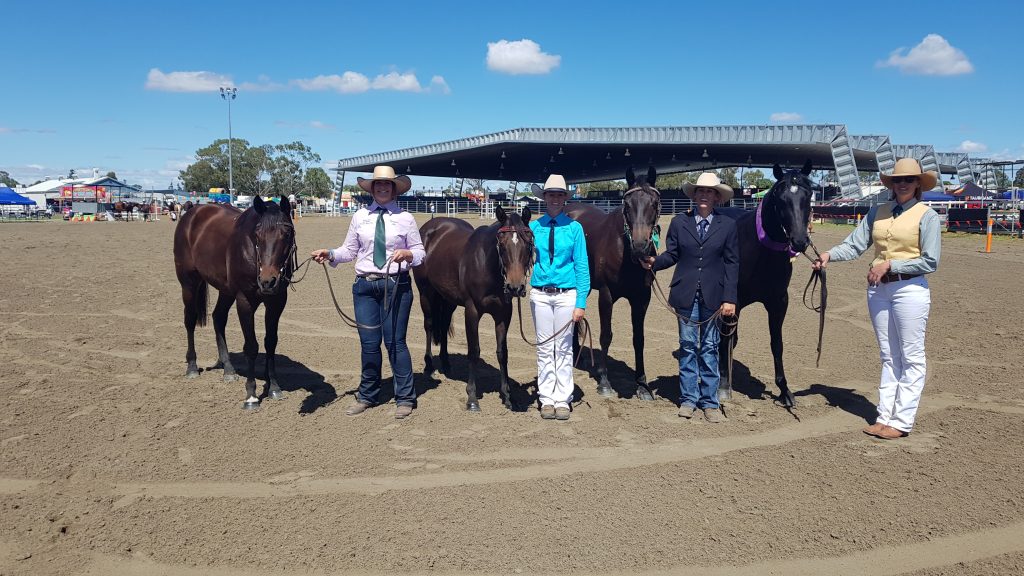 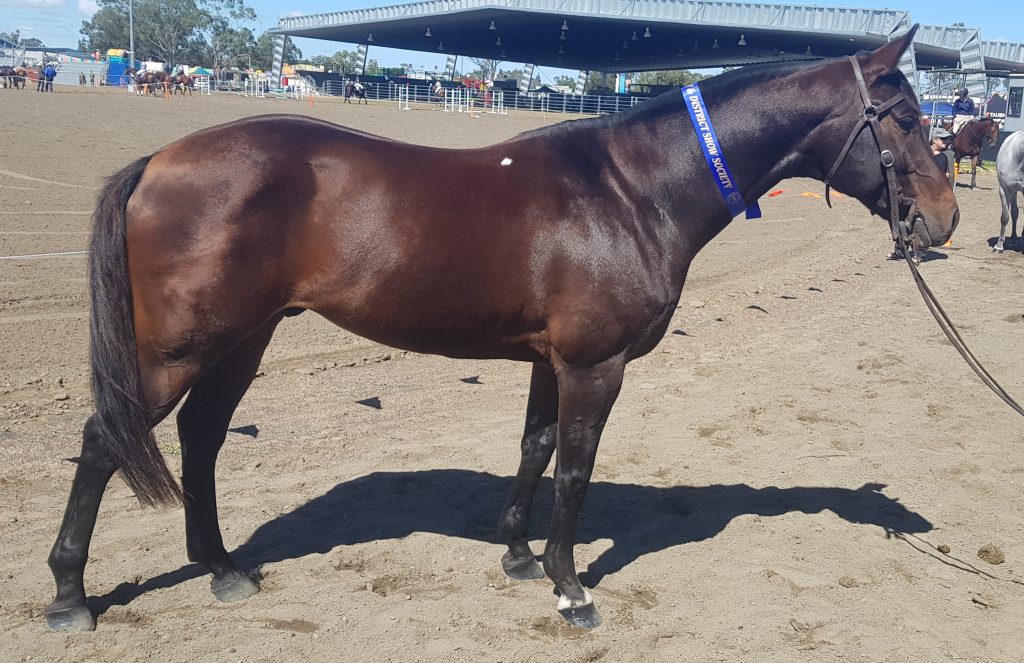 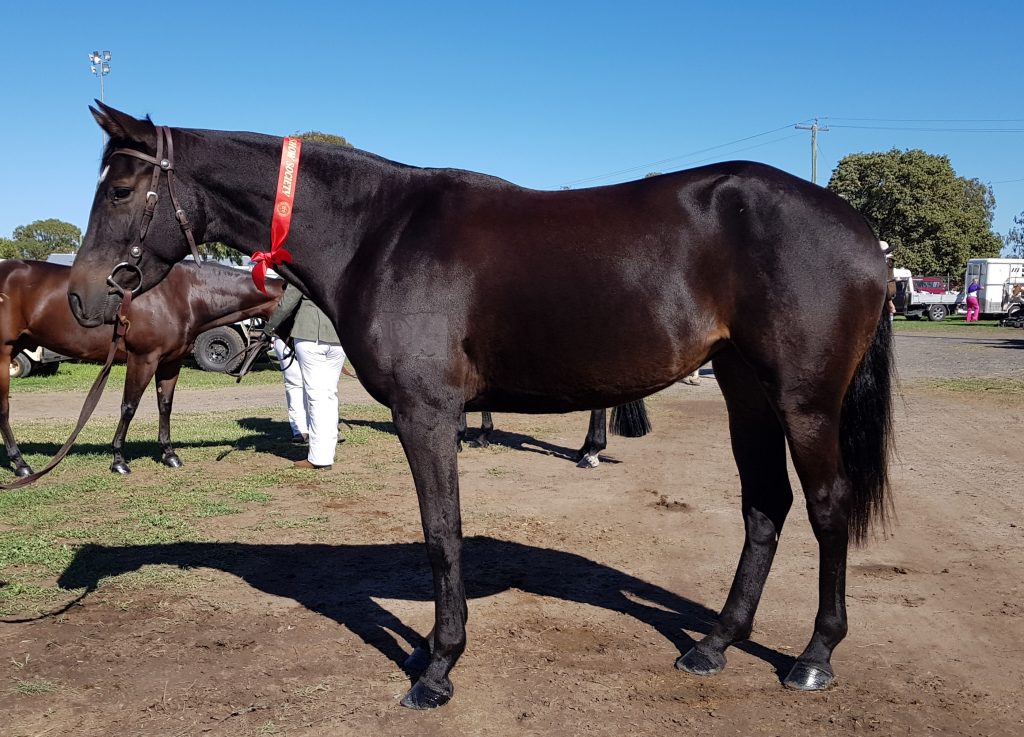 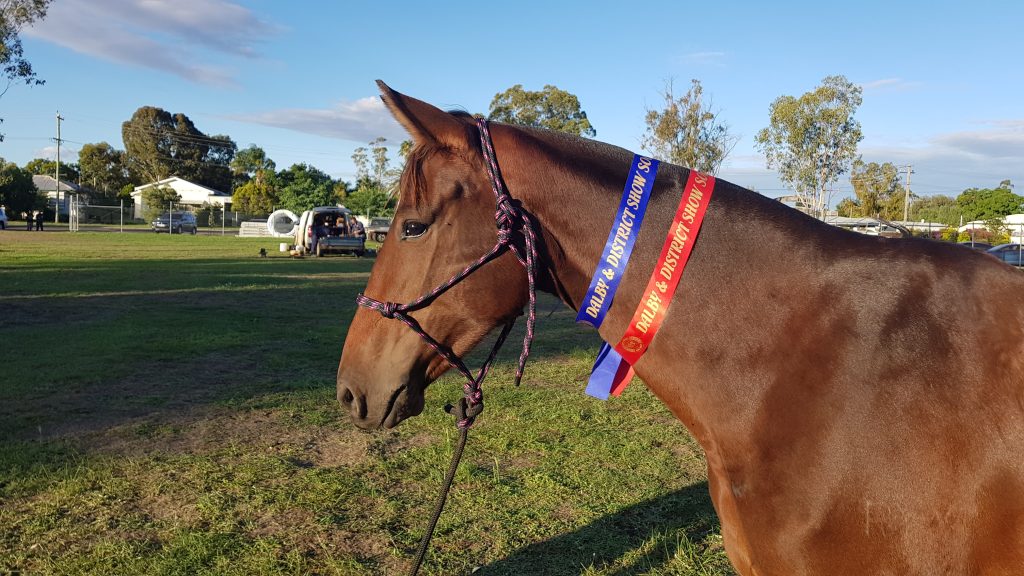 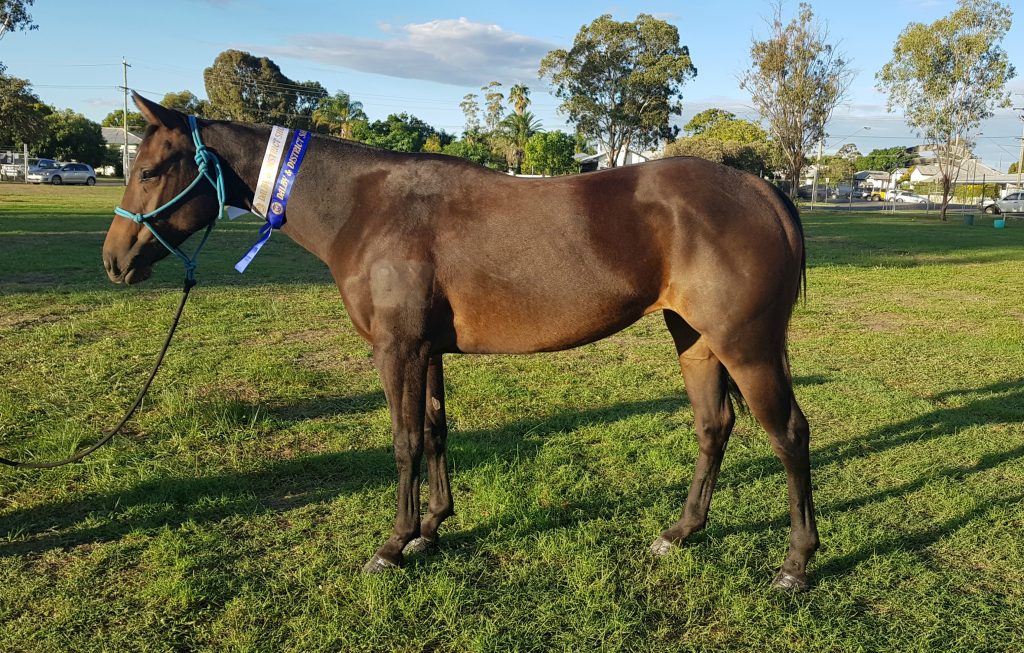 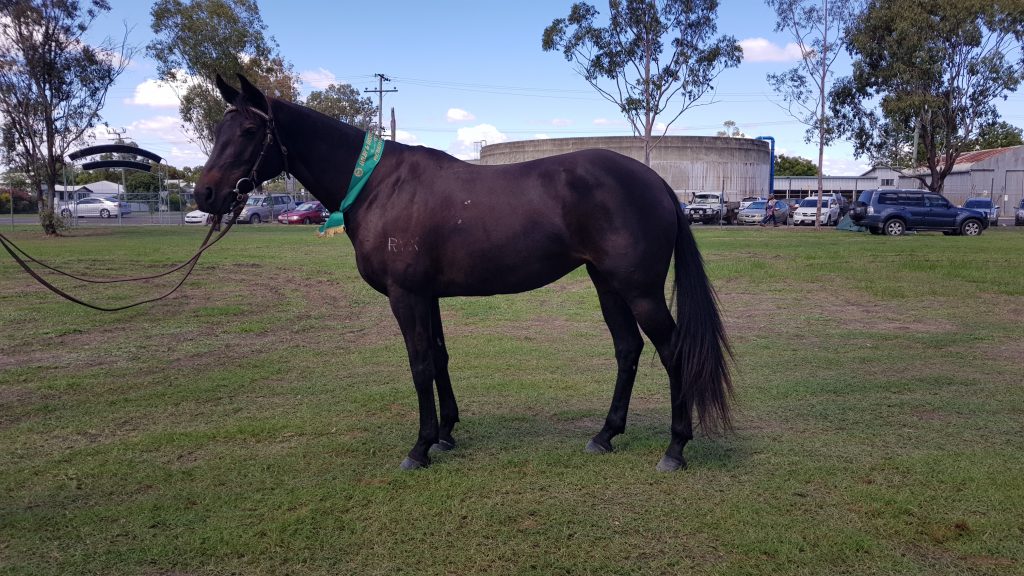 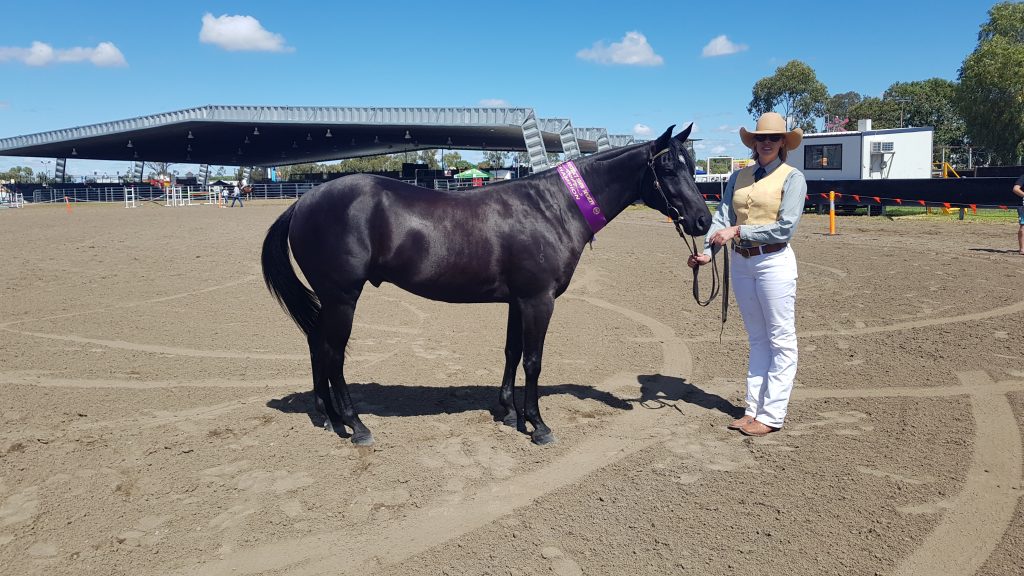 All our young horses performed superbly in the Intermediate and Open Stockmans Challenges, placing individually in the Led, Working or Utility sections with some great scores and complimenting comments from the Judge.

We’d like to thank the Dalby Show Society for a fabulous weekend and it was great to see the excellent support for the horse events over the weekend.

Well Done Everyone!! What a great show and weekend!! 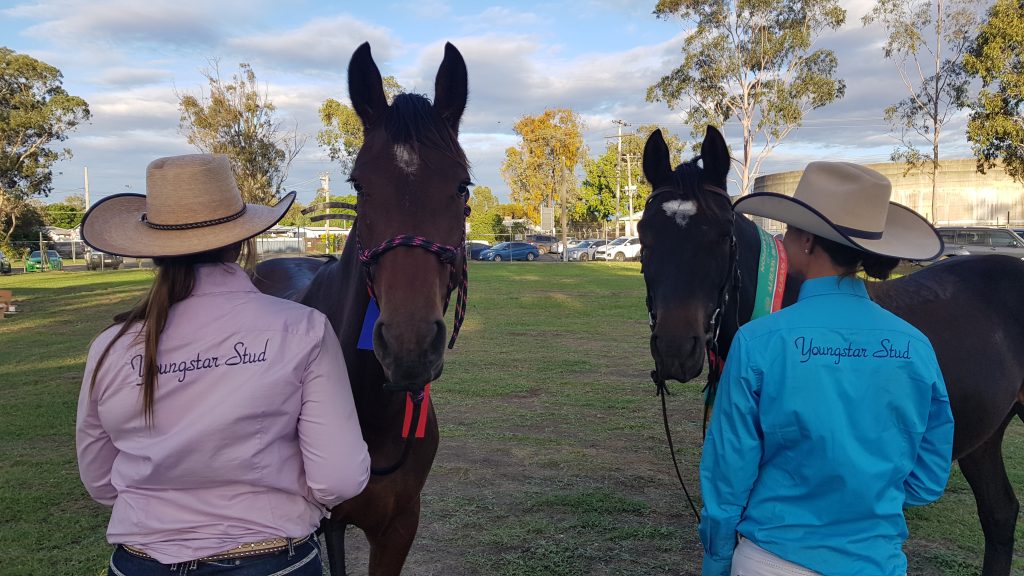