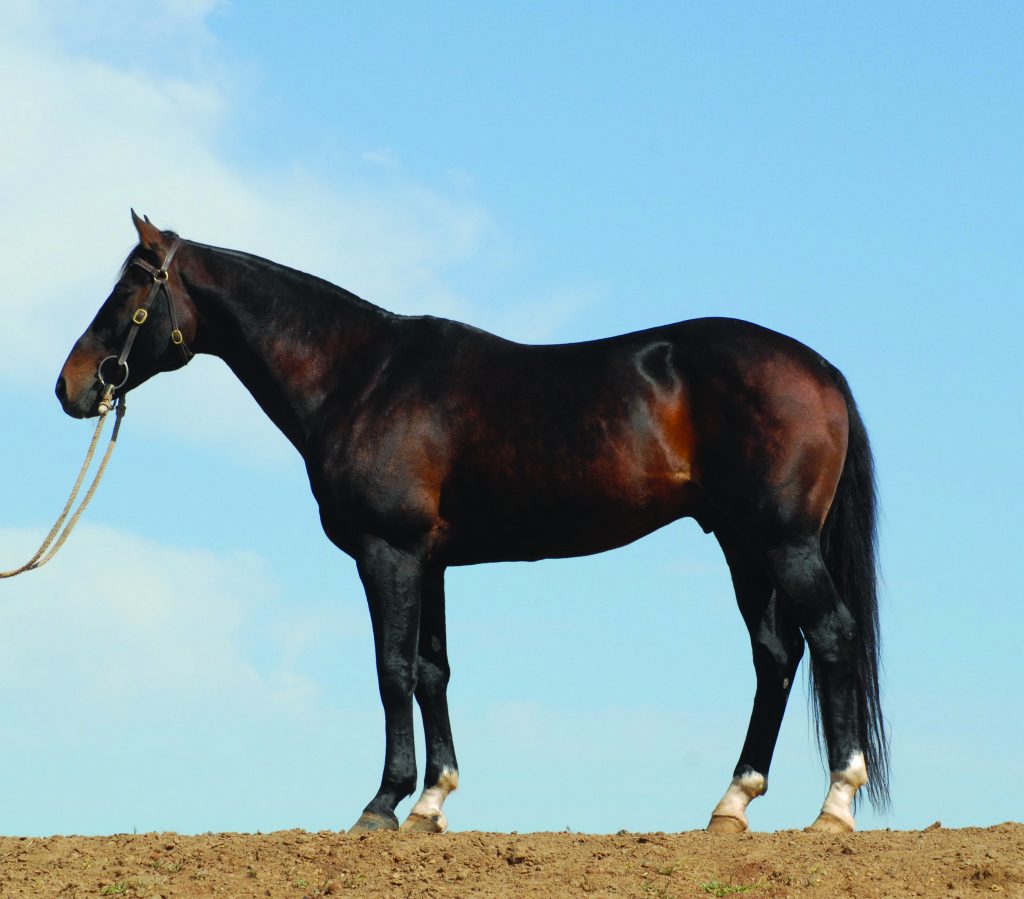 Soda Bradman has been an outstanding sire with many progeny out there winning. They are also very sort after as good work horses.

Comments from Peter and Toni O’Neill: “Every horse we’ve broken in by him is very sensible, very trainable, and track cattle with ease” Toni said. “We need good solid work horses where we live and he has definitely filled that role”.

“When we were in the market for a good colt we needed a horse with good size and plenty of bone so they don’t break down and we won’t have to carry our saddle home,” Peter added. “Bradman is what we bought home and we haven’t regretted it as he has been passing it on to all of his progeny”.

Some of his progeny include:

Touchwood Ranatunga
Bay Mare. Sold at the 2008 Dalby Stockhorse sale to Wayne Knudsen for $28,000.00 as a 4 year old filly. She has since been drafting with terrific results. (second picture)

Touchwood Hat Trick
Bay Mare. Toni O’Neill Put her in a Junior Challenge when she was less than 3 years old and she won it. She won the same event two years later when she was 4. Now being drafted by Pete and very successful – beautiful mare outside.

Touchwood Ganguly
Chestnut Gelding. Started when he was 3. Won working classes from very limited shows and won a futurity campdraft as a 4 year old. He was sold to Paula Clancy (Moura). Paula loves him.

Touchwood Lara
Won working classes, heaps of lead classes and two champion led classes, scored 89 in her first campdraft at Rolleston 2008. In 2008 she had 4 starts, made 3 finals and placed 6th – all by the age of 5 in her maiden year. Now owned by Kylie Norris and she has had heaps of places on her. Her daughter also rides her – very quiet mare.

Touchwood Deppenaar
Bay Colt. Pete and Tony really loved this colt. He was so natural but couldn’t keep him when they went contracting. He was sold to Allan Hannaford from Canberra. 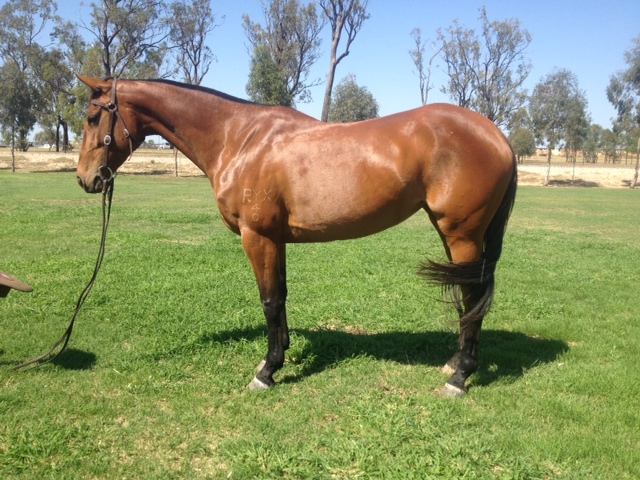 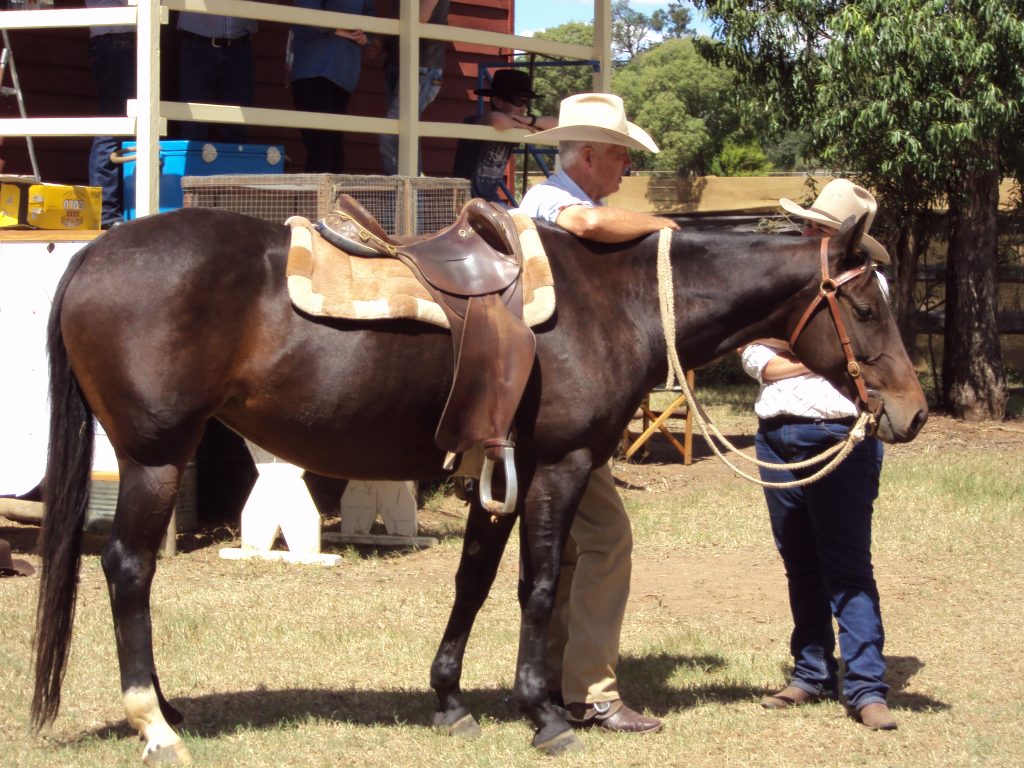